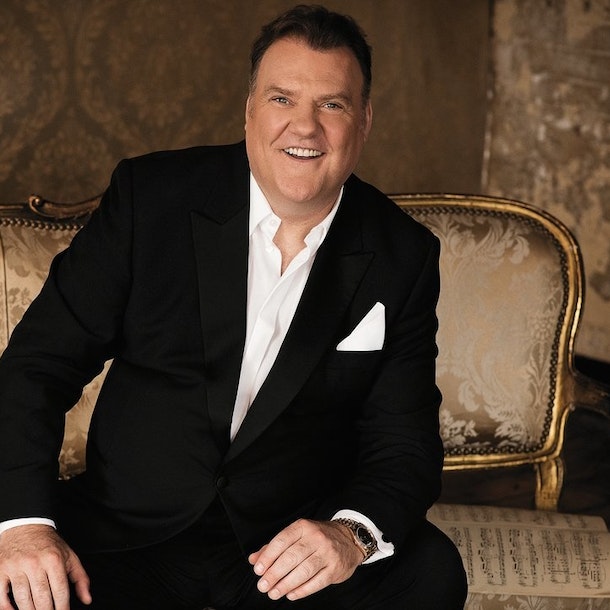 An Evening With Sir Bryn Terfel

One of the world’s finest opera singers in a concert of songs and music he loves best, accompanied by friends and special guests, Sir Bryn Terfel makes a spectacular return to the Royal Albert Hall following his memorable 50th birthday concert in 2015.

The concert will feature the full range of Bryn’s repertoire, from his iconic roles in opera and musicals to the Welsh folk of home.

Born in North Wales and having studied at The Guildhall School of Music and Drama, the award-winning singer frequents the major stages of the world. His recordings have earned him two Grammy Awards and four Classical Brit Awards, and he is also the recipient of The Queen’s Medal for Music (2006), a CBE (2003), the Shakespeare Prize by the Alfred Toepfer Foundation (2006) and the Freedom of the City of London (2015).

This concert is one of the headline events of Love Classical, at the Royal Albert Hall, the home of classical music.

Repertoire, orchestra, conductor and chorus to be announced soon.

Popular Welsh bass-baritone performing a wide range of material from the great operatic arias to songs from the Broadway and Hollywood musicals.