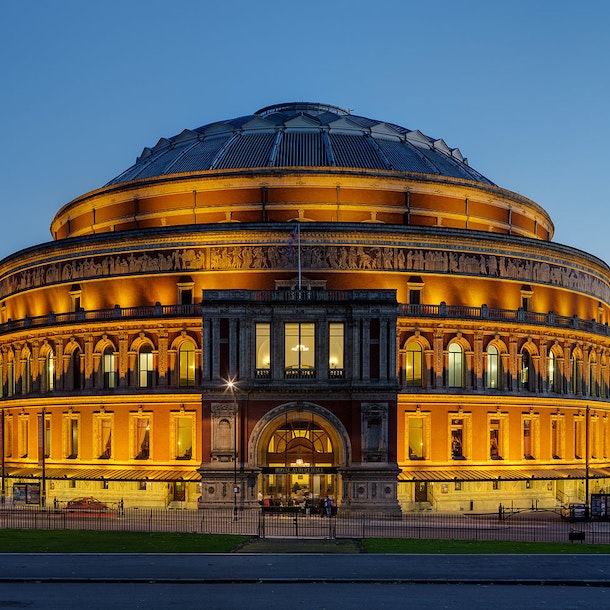 Carmina Burana returns by popular demand – seen by over 50,000 people!

One the most exciting young Wagnerian singers in the world, Helena Dix represented Australia in the 2005 BBC Cardiff Singers Of The World and has been nominated as Best Young Singer in The International Opera awards. 'Helena Dix met them fearlessly, with blazing, laser-like top notes easily riding the ensembles. As the evening progressed she fielded the necessary warmth and pliability, with much sensitive soft singing. She is a star' (Opera Magazine).

Founded in 1946 by Sir Thomas Beecham and described by the Daily Telegraph as 'a true premier league orchestra'. Acknowledged as one of the UK's most prestigious orchestras, the RPO enjoys an international reputation for first-class performances.