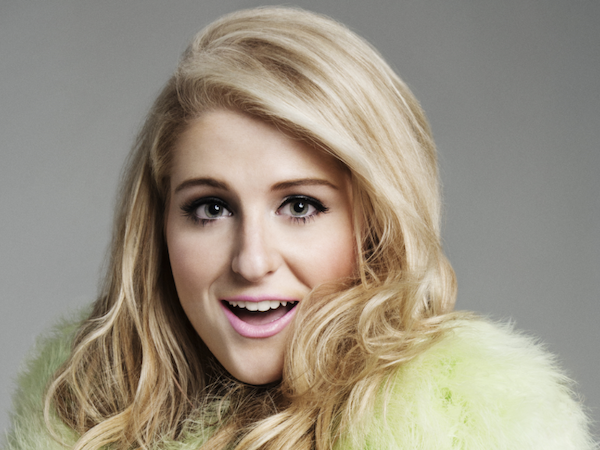 Meghan Trainor has announced details of her first ever UK headline tour, set to take place in April. Kicking off at Manchester’s Ritz on April 9th, the four-date stint will also visit Glasgow and Birmingham before finishing off at London’s O2 Shepherds Bush Empire on April 13th.

The announcement follows the release of Trainor’s latest single ‘Lips Are Movin’, the second single to be taken from her upcoming debut album Title - due for release January 26th – and the follow up to her international Number 1 smash hit single ‘All About That Bass’.

Another serving of seductive doo-wop pop, ‘Lips Are Movin’ has again cemented Meghan Trainor as one of the most exciting new pop stars on the planet. The single has taken her internet dominance even further with another helping of viral video gold that has clocked up over 92 MILLION views on YouTube.