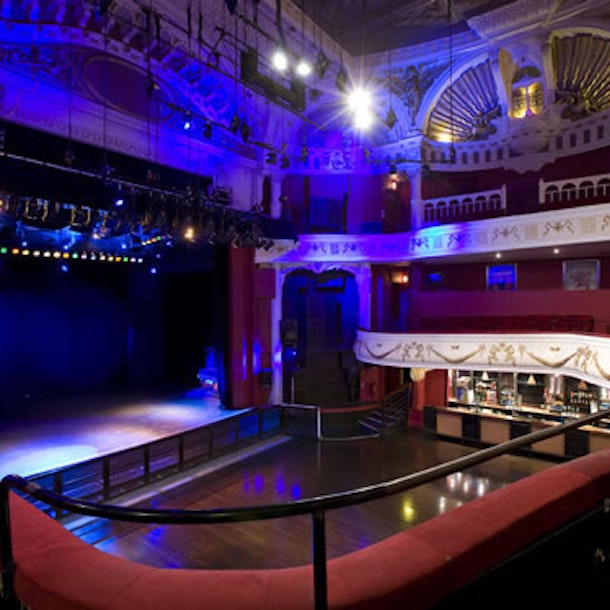 Since 1903, O2 Shepherd's Bush Empire has been a prominent landmark on London's entertainment scene.

After a £2m refit in 1994, the Empire opened as a 2,000 capacity live venue. The music industry embraced it from the opening concert, Soundgarden (March 12th 1994), and has consistently provided a wealth of talent in music, comedy and club nights ever since.