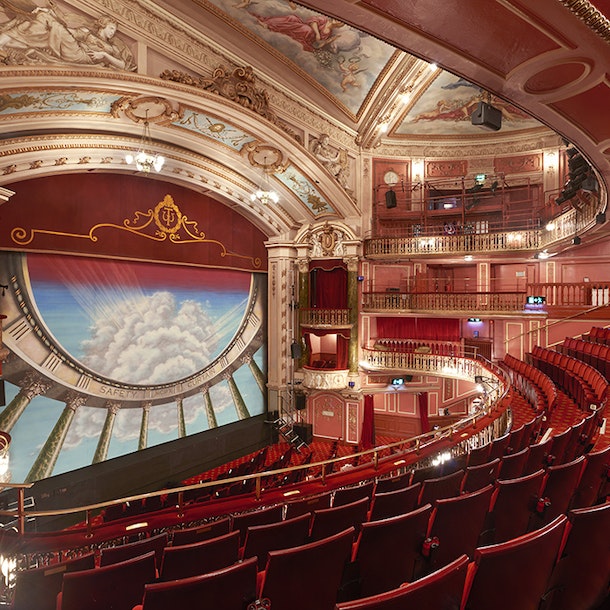 Around The World With Nellie Bly

The year is 1889 and intrepid journalist Nellie Bly is the toast of New York. She has already exposed cheating politicians, broken up an evil smuggling ring, and put herself in personal danger to catch the villain assaulting people in Central Park, but ahead of her lies her greatest adventure yet!

Join Nellie as she travels around the world racing against Jules Verne’s famous fictional hero, Phileas Fogg. In an adventure that captures the imagination of the world she traverses continents, faces fierce ocean storms, and even adopts a monkey!

Will she triumph against strange passengers, snowed-in trains, and men who think they know better, to prove that it is possible to make it around the world in under eighty days?

This one-woman show uses Bly’s own account to bring to life this incredible, little-known story of a pioneering woman. Using puppetry, audience interaction, and a host of colourful characters we aim to inspire young audiences with the story of this courageous and driven young woman; show them the importance of self-reliance and self-belief in the face of adversity; and prove that adventure stories aren’t just for boys.