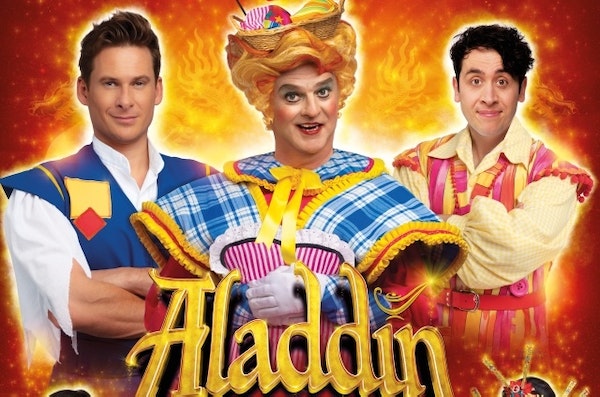 He has a dry wit and a talent for bizarre but hilarious trains of thought. Best known for his TV appearances as a team captain on the topical news show, 'Have I Got News For You', and as the presenter of 'Room 101'.

An extremely talented all-round entertainer, best known as singer and co-songwriter in pop superstars Blue, and as a solo artist.