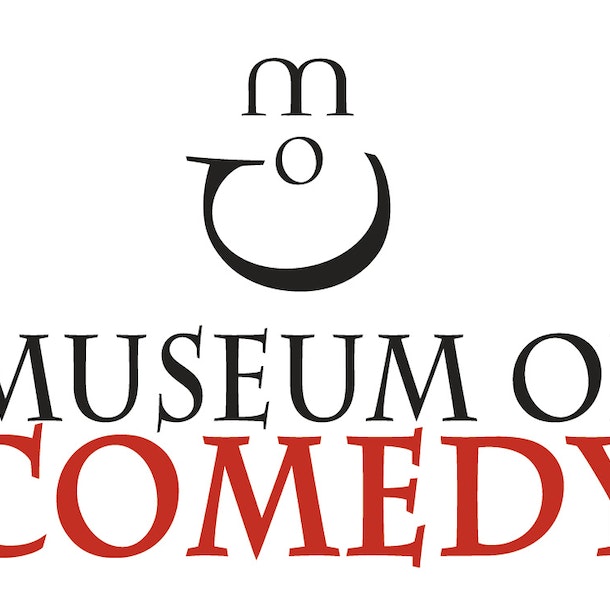 at Museum Of Comedy, London
Passed

Performed dramatic reading by Fenella Fielding and Stephen Greif. By works of Greek dramatists and poets collected and translated by David Stuttard.

Fenella Fielding, OBE was an English stage, film and television actress, popular in the 1950s and 1960s and known as 'England's first lady of the double entendre'. She was known for her seductive image and distinctively husky voice. Fielding appeared in two Carry On films, Carry On Regardless and Carry On Screaming!.