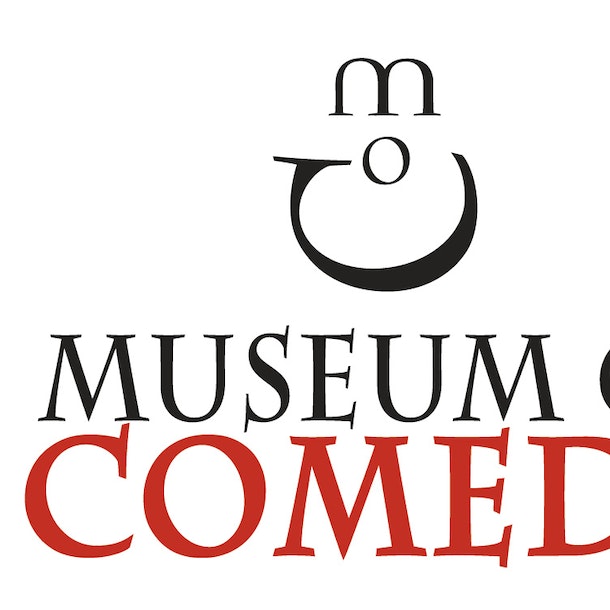 The brainchild of Leicester Square Theatre director Martin Witts, the Museum of Comedy is an interactive, immersive museum for all the family, featuring iconic props and artefacts from our rich comedic history and housing one of the most comprehensive collections of Comedy memorabilia ever to be amassed in one place.

The museum has been lovingly put together by Martin with his collection of over six thousand artefacts and print from some the most iconic comedians and comedy shows both past and present, amassed during his career spanning over three decades in the comedy industry.

Accompanying the collection will be revolving exhibitions, the first being Steve Ullathorne's stylish and contemporary images of current comedy stars The Comic Collection; while the Cooper Room is adorned with John Claridge's striking shots of Tommy Cooper.

Museum facilities include The Cooper Room, a state of the art traditional performance space hosting all kinds of comedy performance, from theatre and stand up to silent film. The Museum is also home to The Comedy Academy, an educational facility for comedy writing performance and production.

The Museum of Comedy. Shining a light on the stars of British comedy.

Find places to stay near Museum Of Comedy