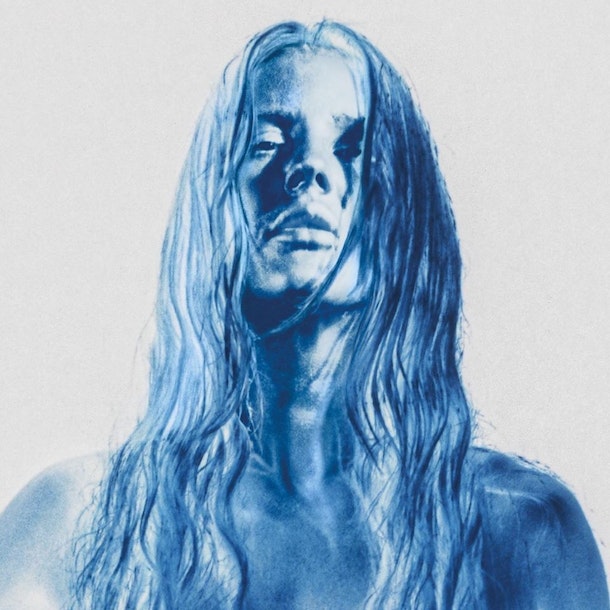 This show has been rescheduled to 17th October 2021.

As her debut album, Lights, made so thrillingly clear, Ellie Goulding uses her voice as a texture in much the same way that a skilled instrumentalist would. It is a sound – in Ellie's case, an utterly distinctive and unforgettable one – that can play as important a role in her songs as any other musical detail. The BRIT-winning singer/songwriter released Lights in 2010 and followed it up with Halcyon in 2012. Both albums peaked at number one in the UK album chart and went double-platinum. Halcyon was re-released with ten additional tracks as Halcyon Days in 2013. These included How Long Will I Love You?, which became the BBC Children in Need single, and her first number one single, Burn, which has since racked up nearly 160 million views on YouTube. Her 3rd album, 2015's 'Delirium', then spawned the huge worldwide hit 'Love Me Like You Do', which featured on the soundtrack of the Fifty Shades of Grey movie.