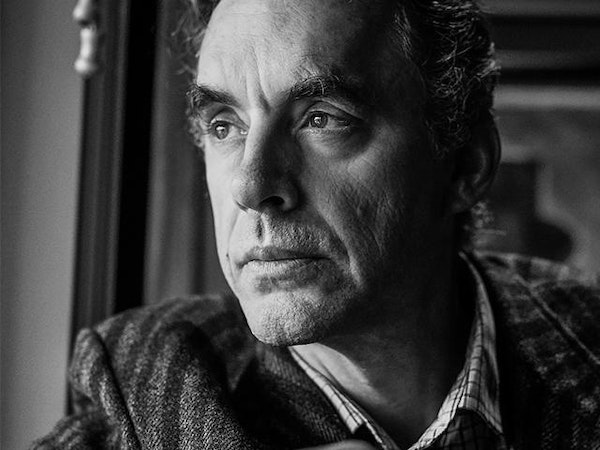 12 Rules For Life Tour - An Antidote To Chaos

Dr. Peterson is a professor at the University of Toronto, a clinical psychologist and the author of 12 Rules for Life: An Antidote to Chaos (Jan 2018, Penguin Books). His now-classic book, Maps of Meaning: The Architecture of Belief, offers a revolutionary take on the psychology of religion, and the hundred or more scientific papers he published with his colleagues and students have substantively advanced the modern understanding of creativity and personality. As a Harvard professor, he was nominated for the prestigious Levinson Teaching Prize, and is regarded by his current University of Toronto students as one of three truly life-changing professors. His classroom lectures on mythology and psychology, based on Maps of Meaning, were turned into a popular 13-part TV series on TVO. Dr. Peterson’s YouTube channel, Jordan Peterson Videos features his university and public lectures (including the most recent 15-part biblical series), responses to the polarizing political crises of today, and interviews with people such as Camille Paglia, Jonathan Haidt and Ayaan Hirsi Ali. As of December 2017, the channel has 300 videos, 550,000 subscribers, and 30 million views.