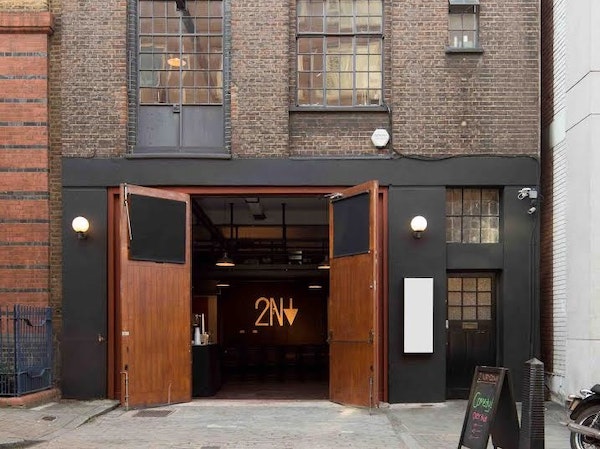 Laugh Till It Hurts

The Aid Fundraiser presents
Laugh Till It Hurts, in aid of MacMillan Cancer support.

This show was rescheduled from 9th September 2020.

The presenter of Channel 4's 'Balls Of Steel' also performs as a witty stand-up and compere. 'Consistently funny' (Independent) 'Excellent material' (Three Weeks) 'So funny - Dolan is a master of improvisation and audience interaction - definitely not one to miss' (Festmag) 'The audience are left gasping for breath, such is the laughter in the room' (Sunday Express) 'Fantastic' (Metro) 'Awesome!' (Broadway Baby).

A comic with a polished line in mimicry who manages to ridicule most of the UK, and abroad, at the same time. Time Out Comedian of the Year and Channel 4 star, best known for his time as a Big Breakfast presenter. Paul is one of the most esteemed performers working on the UK comedy circuit, with a bullet-proof set and an abundance of universally funny material. A guarantee of first class laughs from a sensational live performer and top-billing stand up star. Not to be missed! 'Hilarious. No one makes me laugh like Paul Tonkinson. Go see him' (Michael McIntyre) 'Hilariously obtuse and dependably funny' (Chortle).

After growing up in '80s South-East London and surviving a post-Bush, post-racial, post-Thatcher, post-Twilight Society, Dane realised that it was a moral obligation to chronicle and in some places parody the human experience and contemporary western culture. Star of hit podcasts Dane Baptiste Questions Everything and Quotas Full. As seen on Live at the Apollo, 8 Out of 10 Cats Does Countdown, Sunny D, Live at the Palladium…pretty much all over your TV screen. 'Brilliant' (Comedy Blogedy) 'Intelligent and genuinely hilarious' (Adam Bloom) 'Observational comedy at its finest' (The Independent) 'Baptiste is a comical genius' (www.EdFestMag.com) 'A thunderingly charismatic comic' (The Guardian).

Comedienne (BBC1, Radio 4) and writer (credits include Stand Up For The Week, Twit of the Year, Channel 4, and Mock the Week, BBC2). 'Genuinely funny jokes combined with personable style of delivery to create just the right atmosphere for some brilliant banter' (Three Weeks) 'Born to perform' (List) 'Very talented' (Time Out) 'Urban sharpster' (Stage).