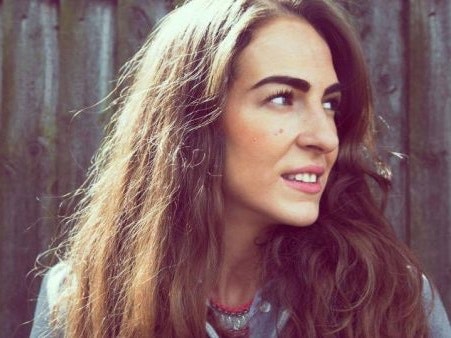 Esther is an exciting British-Lebanese comedian who burst onto the stand-up circuit in 2016 and within her first 18 months of performing has already reached the finals rounds of 6 major comedy competitions. As heard on BBC Radio 4, Esther’s observational stand-up reflects on how being a mum can be hard work, how being a woman is challenging, how being Arab is tough at times and how being middle class English is….never tough….(unless Waitrose is out of Avocados). Esther ably proves that being all four, can be hilarious.

“An adept and assured performer” - Chortle

So You Think You’re Funny Finalist 2017

Bath Comedian of The Year Finalist 2017