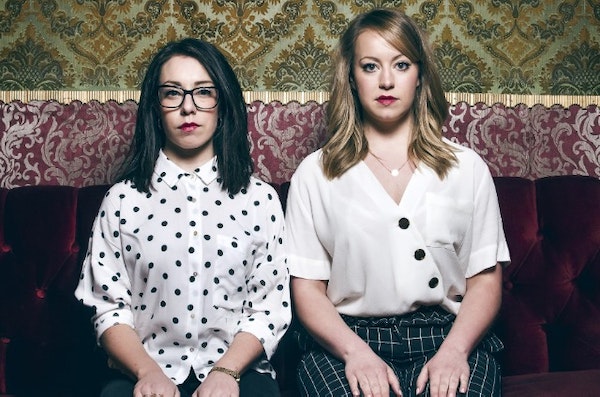 Before The Screaming Starts

Hot off completely selling out at the Edinburgh Festival, London's Soho Theatre, their Spring 2020 tour and the Melbourne International Comedy Festival, musical comedy sisters Flo & Joan have extended their tour and will once again be parading their dark and waggish songs about the place.