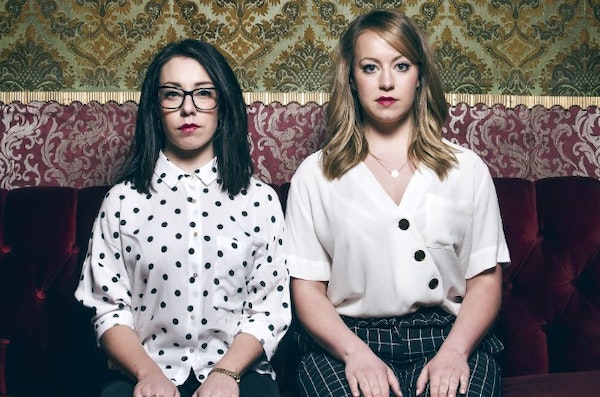 Flo & Joan are a British-born, Toronto-based musical comedy duo, and sisters Nicola and Rosie Dempsey. The piano/percussion pair have headlined and played to sold-out audiences across North America and internationally including Montreal Sketchfest.

"If Flanders & Swann and Flight of the Conchords and Garfunkel & Oates had a six-way time-travelling gang-bang that somehow mixed all their DNA, the offspring might end up sounding something like Flo and Joan" – Steve Bennett, Chortle