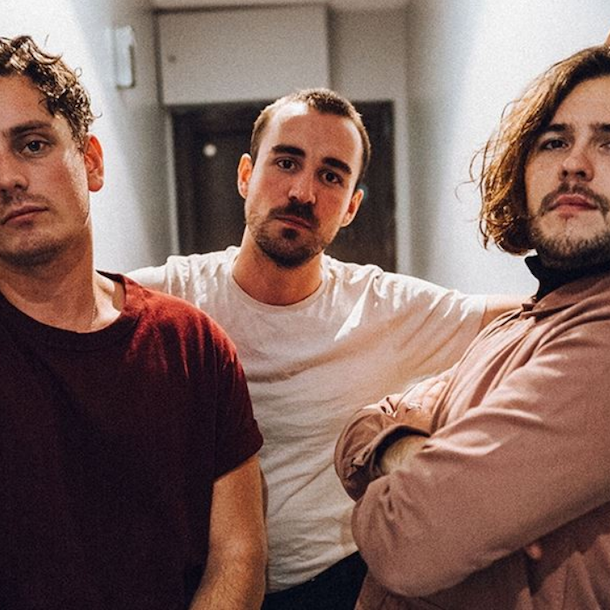 Amber Run are five young chaps, originally from Buckinghamshire and formed towards the end of 2012. The first thing they put online was a cover of Imogen Heap's Hide and Seek, which gave their burgeoning fan-base a glimpse of what to expect, with their four-part harmonies and expansive sound. The five-piece demonstrate their taste for space and melody. They manage to strike a balance between stadium-sized rock and the intimacy and sentiment of folk music. “Emo-pop which is laden with hooks and driving choruses that could own rooms much bigger” - NME "A slice of indie-rock with an arena-sized chorus" - Q “Their vast sound has Coldplay's stadium ambitions" - The Independent “Poetic lyrics and a genuinely unique sound, Amber Run will be hitting the dizzying heights of sold-out arenas in no time” – Sunday Mirror