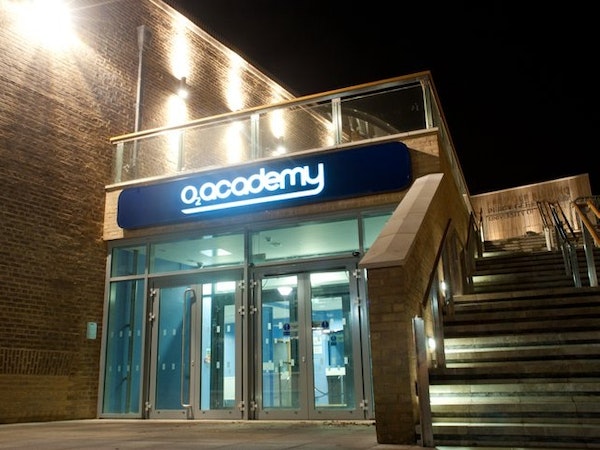 Housed in the award-winning Percy Gee building, one of the oldest on the main campus, the Students' Union welcomed a £15m refurbishment to create a first class SU, with outstanding entertainment facilities.

The University of Leicester is consistently ranked among the top in the country for student satisfaction and has been ranked as ‘University Of The Year’ by The Times Higher Education magazine. The University can point to a proud history of the biggest names in music to its Percy Gee Building; the Rolling Stones, Led Zeppelin, The Who Genesis, The Smiths and The Jam have all played there in its former incarnation.

With a healthy diary, O2 Academy Leicester is not only a centre of attraction for the vibrant student population, but a well-received addition to the live music scene for the general public in the East Midlands.