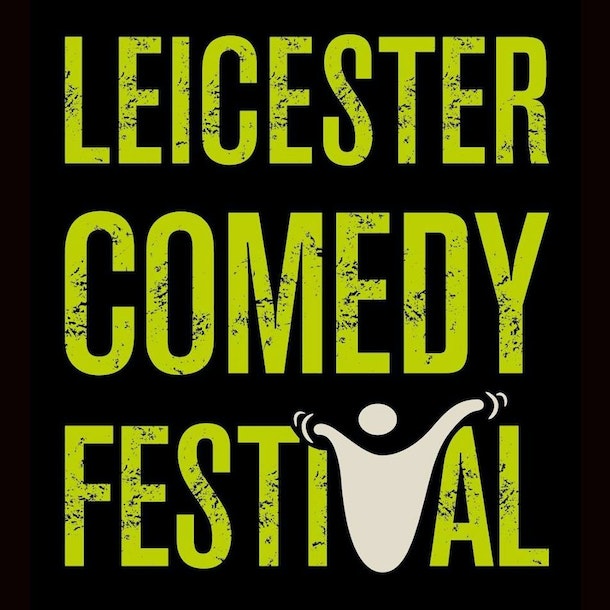 Alex Horne has gathered some of the UK's finest jazz musicians and mixed them with the most exciting comics in the country to create some unique and hilarious noises. It's jazz-infused comedy; live and loud – part improvised, part honed, part performance, part party. 'We can't recommend The Horne Section highly enough – it's simply the best late-night show at the (Edinburgh Fringe Festival) and a gigantic heap of fun' (Time Out) 'An absolute blast' (Metro)