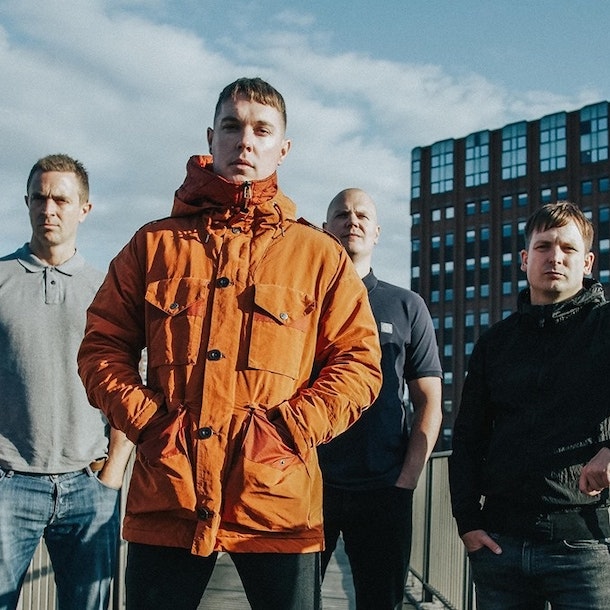 Skylights are an indie rock band hailing from York and Leeds. The band members consist of vocalist – Rob Scarisbrick, guitarist – Turnbull Smith, bassist – Jonny Scarisbrick and Drummer Myles Soley. The band are heavily influenced by the sounds of Leeds band – The Music, Manchester’s Oasis, Wigan’s The Verve as well as  the punkier tones of the likes of Sex Pistols and The Clash.