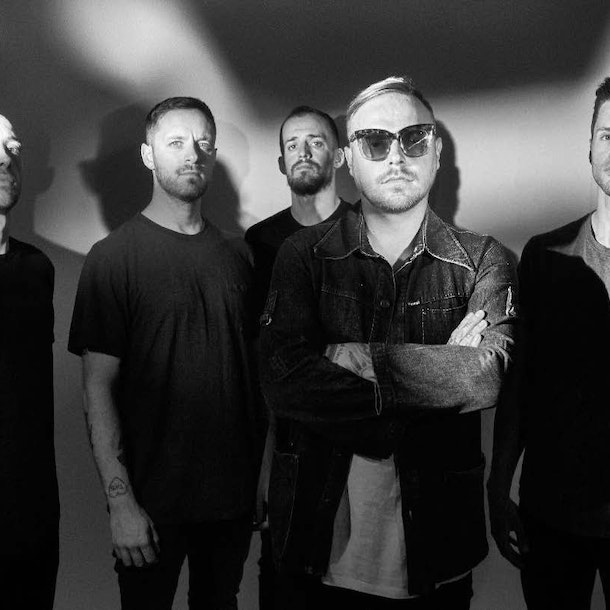 Formed in Brighton 2004, Architects let their music speak for itself. Focus on the music, songs and riffs rather than pretentious image has meant the boys have already made a considerable name for themselves in amongst the UK underground hardcore scene. Following the death of their guitarist and lead songwriter in 2016, the band turned their songwriting perspective away from the previously explored territories of impending environmental disaster, global societal suffering and political corruption, and focussed instead on the most difficult trials and tribulations human beings must all encounter in life.