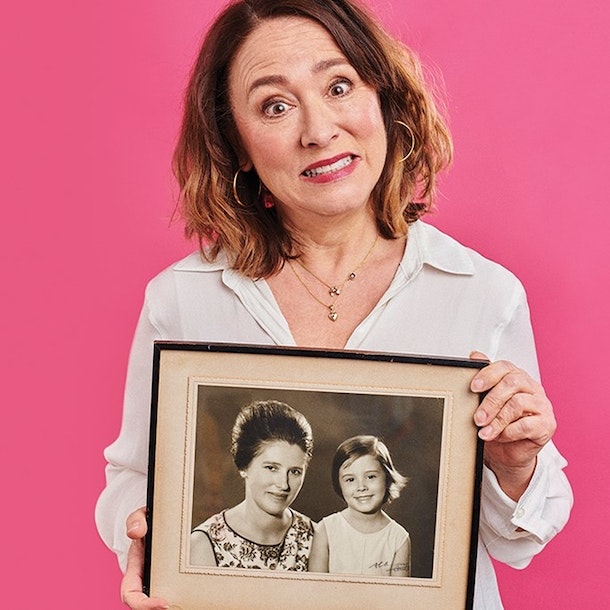 Does My Mum Loom Big In This?

The mother of all confessional shows from the bestselling author and star of The Fast Show and Two Doors Down. Does My Mum Loom Big In This? is for everyone who’s had a mother or been a mother, featuring hair-raising hilarious true stories from Arabella’s dysfunctional childhood, her perilous career and her life as a single working mother.

Devastatingly funny, excruciatingly honest and definitely embarrassing for all of Arabella’s relatives, not to mention herself, this is a helter-skelter tour of appalling – and appallingly funny – maternal behaviour.