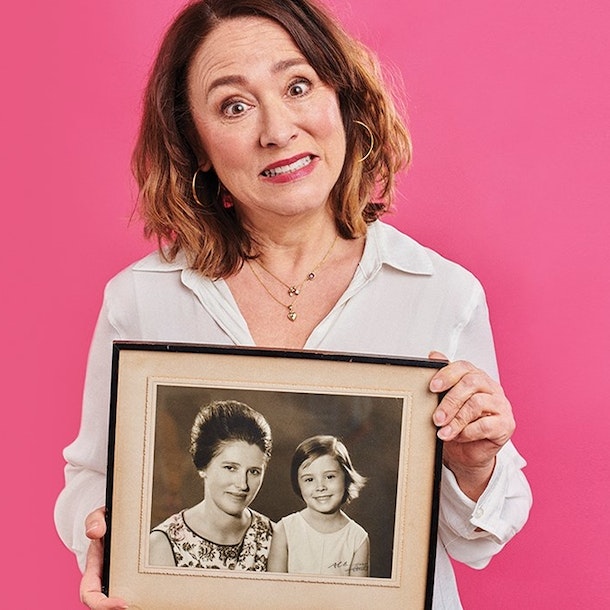 Arabella Weir tour dates listed on Ents24.com since May 2004.