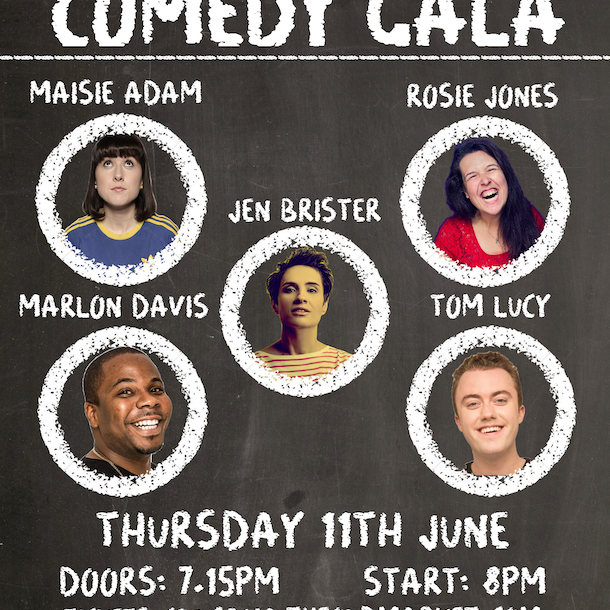 Starting his comedy career at the age of 16 in London, Tom Lucy quickly rose through the comedy clubs and became one of the youngest professional stand up comedians in the world. As well as performing all over the UK, Tom has toured internationally in the Middle East, Ireland, Switzerland, Germany, New York and Los Angeles.