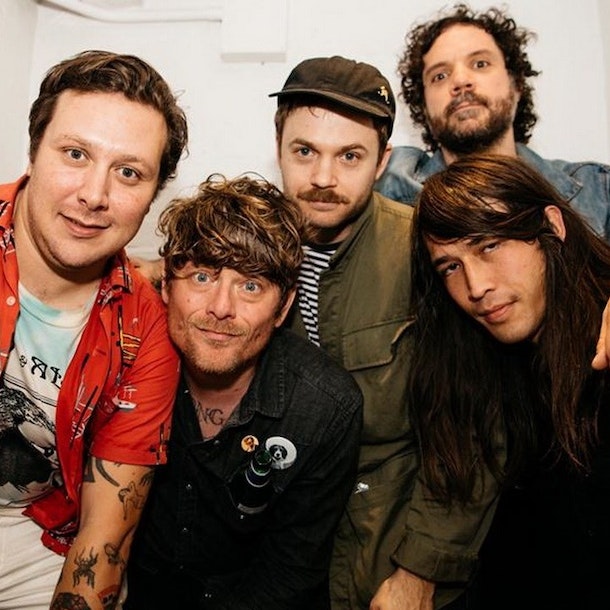 The Oh Sees are the latest incarnation of songwriter, singer and guitarist John Dwyer’s group. Dwyer, who hails from Providence, RI, has been active on the San Francisco indie scene since the late ’90s, working with several bands, including the Coachwhips, Pink & Brown, Yikes, Up Its Alive, and Swords & Sandals, among others, and he formed OCS initially as a vehicle for the experimental instrumentals he was producing in his home studio. In time, OCS morphed into an actual band and worked under the usual flurry of names, most notably as the Oh Sees or the Ohsees, and then as Thee Oh Sees, with a short spell as just Oh Sees, with the band eventually settling on Osees.