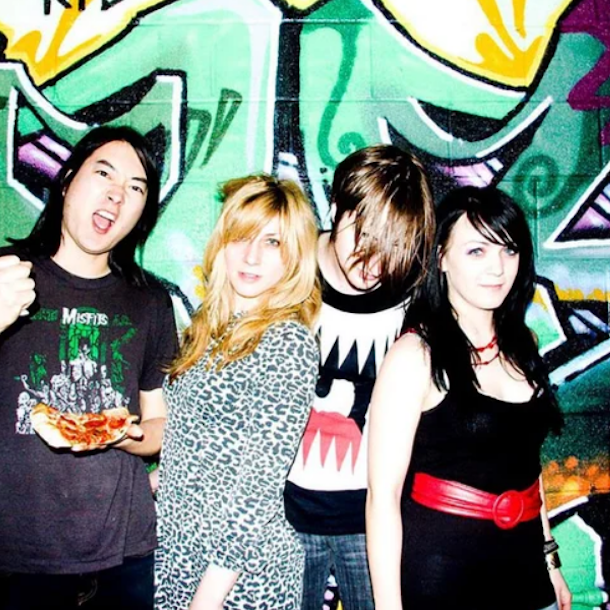 Formed in Detroit in 2000 by Jason Stollsteimer, The Von Bondies deliver haunting vocals and bluesy rock style that has been compared to The Strokes. After taking a hiatus, the band mark their 20th anniversary in 2020.