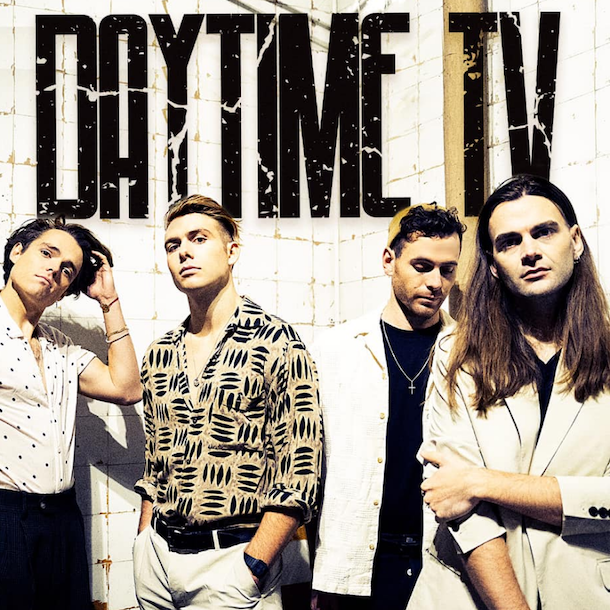 Daytime TV (formerly called Hunter & The Bear), a band described by The Huffington Post as 'the heroes British rock needs right now', released their debut album in 2017 which entered the iTunes Rock Chart at number 5. They then signed with X-ray Touring and undertook two sell-out UK tours, including a headline date at The Garage in London. They had their most exciting year to date in 2018 with impressive slots at major Scottish festivals TRNSMT and Belladrum as well as bagging their first ever festival headline in the Hebrides. You can expect lots from Daytime TV. They expect it from themselves!