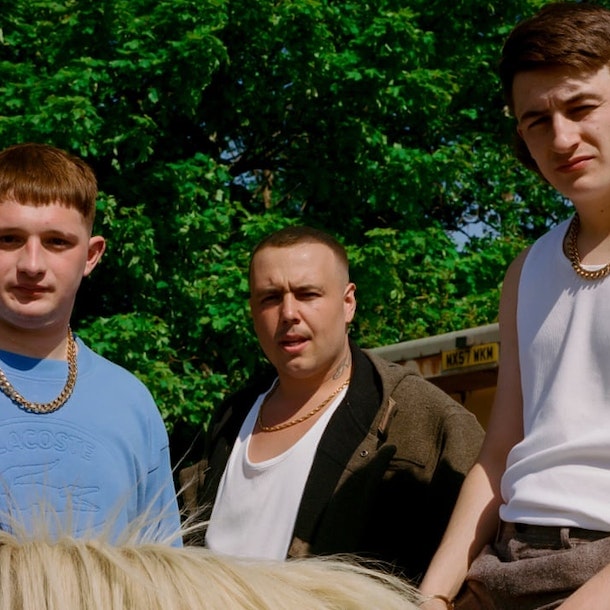 Bad Boy Chiller Crew are Kane, GK and Clive, the rap trio from Bradford influenced by the ‘bassline house’ clubbing heritage they grew up with in the North of England. One of the most intriguing acts to emerge in UK rap, they’ve created something of their own new sound, with a harder bassline and quick lyrical fire. Embracing the term ‘charva’ as a way-of-life, together they channel the nuances and absurdities of northern street life into hugely addictive tunes.