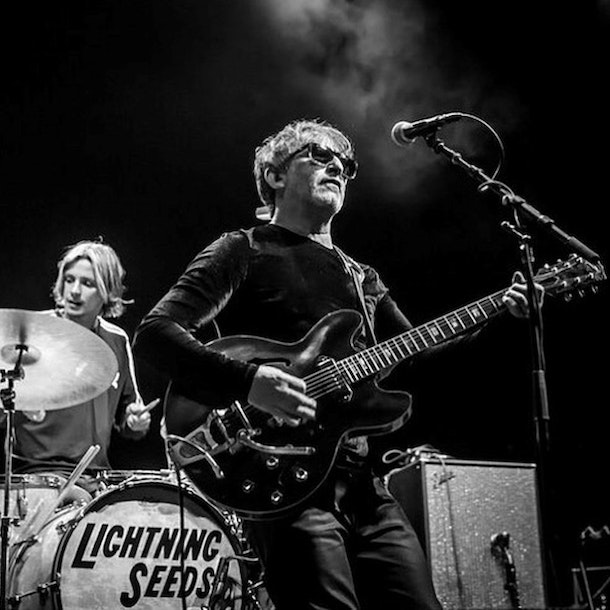 The wispy pop outfit the Lightning Seeds is essentially the solo project of noted producer Ian Broudie. Following major success on both sides of the Atlantic in the 90s, Broudie made an attempt to modernise the Lightning Seeds’ sound on 1999’s Tilt, but the album's commercial reception was less than overwhelming and he decided to put the group on hiatus. Following the turn of the millennium Broudie produced a number of bands on the Liverpool 'cosmic scouse' scene, including Coral and the Zutons, and 2004 saw the arrival of Tales Told, Broudie's first solo album under his own name. Two years later Broudie re-formed the Lightning Seeds with a new lineup for live appearances, and in May 2009 the group's sixth studio album, Four Winds, was released.

Five-piece indie-popsters The Feeling, have a string of recognisable, radio-friendly hits under their belts aided by their unadulterated brand of ‘proper’ pop. Harking back to the heady days of The Beatles and Supertramp, The Feeling are a good-time band, whose foot-stomping, heart-wrenching anthems will melt the coldest of hearts. 'They write ornate and soaring conversational love songs, full of heart, bittersweet observation and unashamed street-level Englishness.' (Observer Music Monthly)