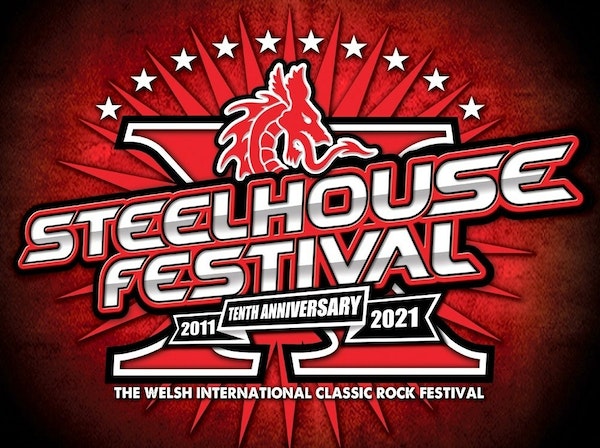 With its unique mountain top setting on the edge of the beautiful Brecon Beacons, this family friendly great value event has built up a true following and a real heritage of its own over eight successful years.

The event now includes a larger stage, an official Friday night, more glamping and an official signing tent sponsored by their media partner Planet Rock where the fans will get to meet a selection of musicians rocking the mountain in July.

The Darkness exploded into the public consciousness for both their unique brand of glammed-up rock and outrageous stage costumes when their debut album 'Permission To Land' shot to number one, spawning new rock anthems including 'Love Is Only A Feeling', 'I Believe In A Thing Called Love' and 'Growing On Me'. It was also the fastest selling debut album by a British band in America since The Spice Girls. They also achieved the rare feat of releasing a modern Christmas single that continues to be played on radio every December. They have gone through a few line-up changes over the years, but they continue to rock, as ever with the flamboyant Justin Hawkins at the helm.

Rock pioneers Europe have been together for over twenty years, have released over ten albums and created one of the most legendary anthems of the 20th century - The Final Countdown. The eighties heroes have happily returned with a new sound and a new album that has surprised both fans and critics alike, and pushed the boundaries of their success.