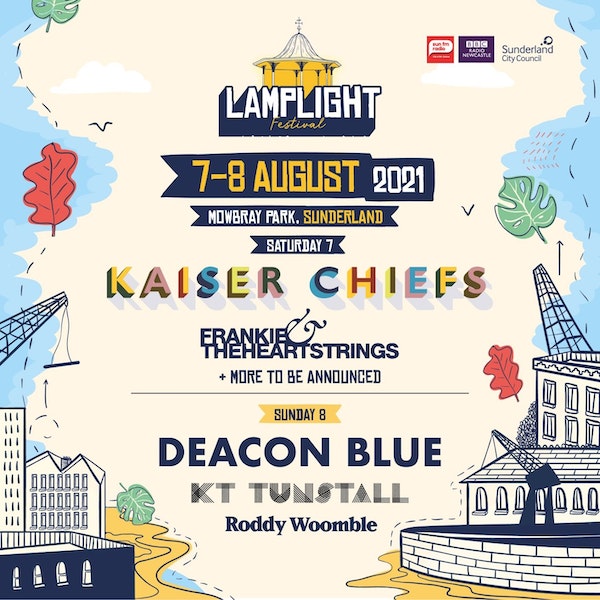 Lamplight Festival will now have its inaugural event in 2021 with the same line up as 2020 was due to have. Tickets for the 2020 event will remain valid for 2021.