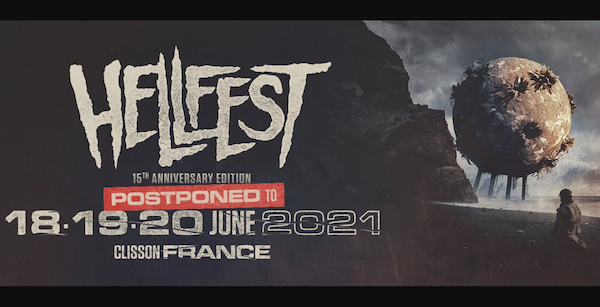 Hellfest has been postponed until June 2022. Tickets will remain valid.

Grammy winning American hard rock outfit Deftones have an unquestionable passion for music. Booming drums, screeching feedback, and gut-born screams, they create innovative, atmospheric music that reaches far beyond that achieved by most rock bands. The Californian five-piece, fronted by the enigmatic Chino Moreno, have helped redefine alternative music over the years.

The massively influential Faith No More has had a huge impact on the world of rock music, their many years of glory defining them as one of the most experimental, exciting and interesting bands to exist on a major label, and helping to establish Mike Patton's reputation as one of the greatest rock vocalists ever.

System Of A Down

Since their formation in 1994, System Of A Down have earned themselves a worldwide following with their unique blend of thrash metal and alternative rock, and never fail to put on a mind blowing performance. The band has achieved huge commercial success with the release of five studio albums, three of which debuted at number one on the US Billboard album chart and have sold over 40 million records worldwide.

See 2 tour dates featuring System Of A Down