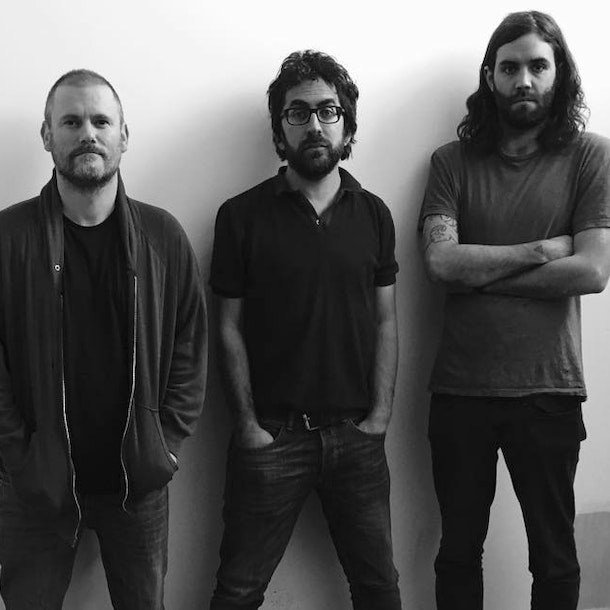 London 6-piece who take their influences from post-hardcore outfits like Shellac, the experimental rock of Oxbow, the brass meets prog-punk of Cardiacs and Georgia the violinist's experiences in Klezmer groups. All this topped off by vocalist Isaac Wood sounding like Steve Albini meets Jarvis Cocker.

Bristol-based psych-rockers Gonga have existed in various mutations since the band was founded in 1998 by Thomas and George Elgie. Gonga is to be identified by a high-volume, low frequency sound reminiscent at once of both Earth and Hendrix, owing as much to doom as it does to classic rock. 'Welcome to thee temple ov riff worship'!

Alice Hubble is the solo project of Alice Hubley (Mass Datura, Cosines, Arthur and Martha), and the product of one lady locked at home with her enormous collection of synthesisers.