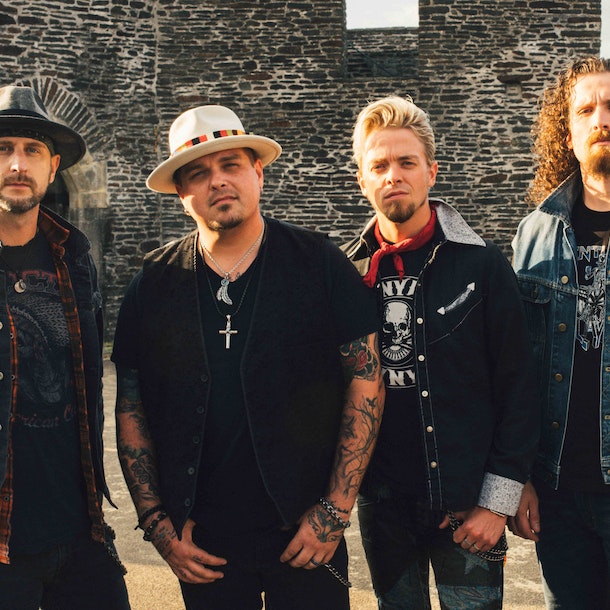 Black Stone Cherry are set to return to the UK for a string of dates this Autumn.

Black Stone Cherry front man and guitarist, Chris Robertson tells us "We are beyond excited to come back to the UK, our home away from home, but this time we get to play some smaller venues and return to the intimacy that we all love! And did we mention the new album is slated for the same time frame as this tour....and a Royal Albert Hall date?!! We can't wait to see you all there!"

Kentucky based hard rock band Black Stone Cherry, shun the traditional image of gospel choirs that the deep south is famous for and focus on an edgier image. Black Stone Cherry name AC/DC and Soundgarden as key influences in developing their unique sound, borrowing heavily from blues and motown music. Their imaginative lyrics and well put together harmonies give the music a modern twist on classic rock.