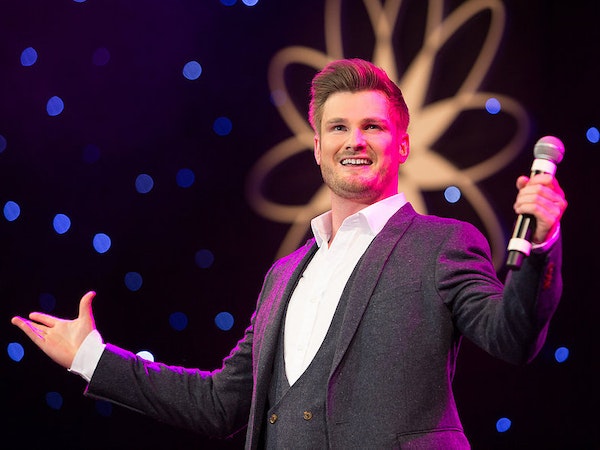 TV’s ‘The Voice’ and Classical Number 1 selling artist Karl Loxley celebrates the music of Josh Groban, Andrea Bocelli, Il Divo and many more. Including the hit songs You Raise Me Up, Nessun Dorma, The Prayer and Time To Say Goodbye. Featuring an incredible live band.

Karl Loxley was born in Coventry and discovered his ability to sing in a school production of Les Miserables. He trained at the Guildford School of Acting before his successful appearance last year on BBC 1’s The Voice where he reached the knockout stages of the competition. With over 1 million Youtube hits and thousands of twitter followers Karl has performed in various parts of the world in theatre productions, prom events and his own sell out concerts.