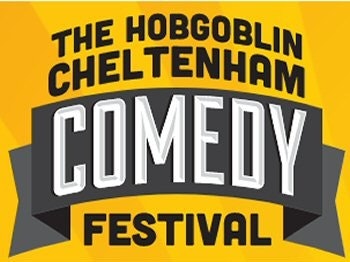 See all dates for The Hobgoblin Cheltenham Comedy Festival

Join a line-up of brilliant women, including Standard Issue Editor Mickey Noonan with Susan Calman, Emma Samms, Rae Earl and Sarah Millican, and others from across comedy and the media chatting about funnies, feminism and more.

Standard Issue Magazine is the no bullshit smart and witty women’s magazine covering everything that interests women – ie everything. The magazine was founded by comedian Sarah Millican two-and-a-half years ago but has recently moved to a brand new podcast format. Different platform, same great content. No celebrity tittle tattle, no calorie counting, just honest, good, interesting and funny chat.

Please note that the line-up is subject to change.