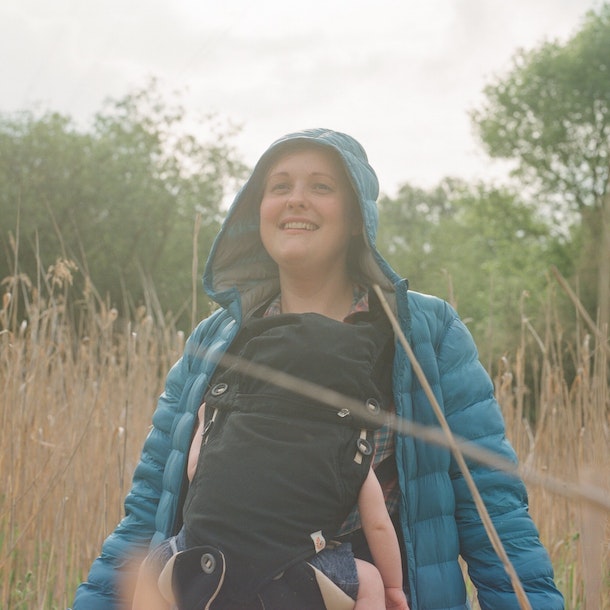 Three-time Edinburgh Comedy Award nominee and very hard to pin down indie-underdog-nightmare, Josie Long, is back with a new show for the first time in five years. It's about the mind-bending intensity of new motherhood, but mostly about kindness, gentleness, and joy.

The aim is for you to come out of it feeling optimistic about the future, although that's a big ask. At the very least there will be some really silly voices, and that’s not nothing.