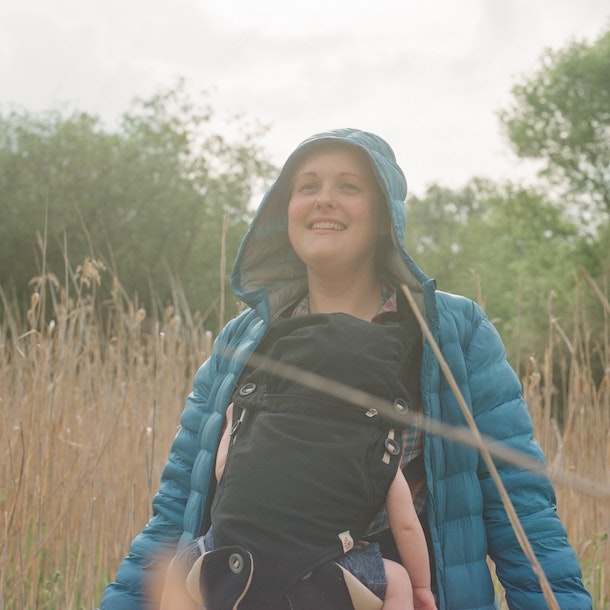 Claiming her first BBC Comedy Award by the age of 17, Josie returned to performing after finishing University, notably at the Edinburgh Fringe, where she carried on winning awards for 'Kindness and Exuberance' (Best Newcomer) and later in 2007/8 for 'Trying Is Good'.

She regularly writes for The Guardian and has appeared on The Island (Channel 4), The Superhuman’s Show (Channel 4), Russell Howard’s Stand Up Central (Comedy Central) and Dara O’Briain’s Go 8 Bit.

The Telegraph have described her as 'one of the most exciting female comics around'. Josie's humour is warm, optimistic and endearing, filled with rambling daft tales and all the things she likes in the world and which cheer her up.

'An absolute delight' (Time Out)

'An original and unflagging spirit... A passion for ideas and creativity... this is a lovely show' (The Guardian).