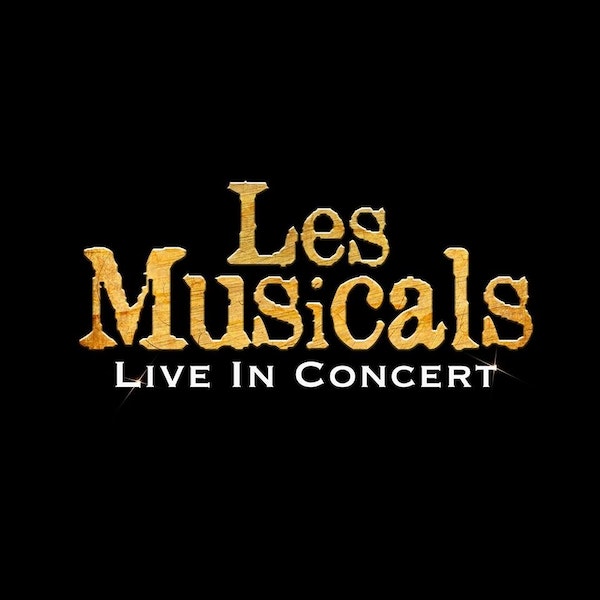 Jonathan Ansell (G4 Frontman) and Jai McDowall (Britains Got Talent - Winner) have joined forces to create a dramatic and spine-tingling concert. This vocally dynamic evening showcases even more smash-hit songs from the greatest musicals of all time, brought to you by two of the world’s finest voices.

Come and immerse yourself into the world of musical theatre with classics from Les Miserables, Phantom Of The Opera, Wicked, Jesus Christ Superstar, The Greatest Showman, Miss Saigon, Chess, We Will Rock You and many more…

‘Les Musicals’ is in no way connected with or authorised by CML, Alain Boubil Music Limited or CML’s Les Miserables production.

'Les Musicals' presents the biggest hit songs from the West End and Broadway in this exhilarating live concert tour. This vocally dynamic evening showcases the smash hit songs from the greatest musicals of all time, brought to you by two of the world's finest voices. Come and immerse yourself into the world of Musical Theatre with classics from Les Miserables, Phantom Of The Opera, Blood Brothers, Wicked, Jesus Christ Superstar, Carousel, West Side Story, The Lion King, Miss Saigon, Chess, Rocky Horror Show, We Will Rock You and many more.

Jonathan Ansell, the sensational voice on over 2 million albums, is one of the UK's most popular young tenors. He shot to fame with pop opera group G4 on the X Factor and when they split, he was propelled to instant stardom as a solo artist, shooting to the top of the charts with his first album 'Tenor at the Movies'. His second album 'Forever' was a huge critical success. Jonathan continues to sell out all over the UK as a solo star and has also appeared in countless radio and TV shows.

Scottish singer Jai McDowall won 2011's Britain's Got Talent and has wowed audiences all over the UK. Since BGT, Jai has gone on to duet with the likes of Hayley Westenra and Josh Groban.