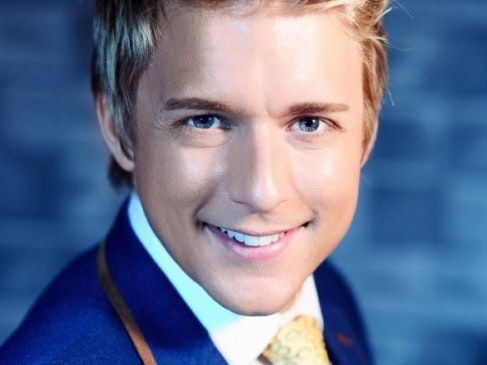 Jonathan Ansell, the sensational voice on over 2 million albums, is one of the UK's most popular young tenors. He shot to fame with pop opera group G4 on the X Factor and when they split, he was propelled to instant stardom as a solo artist, shooting to the top of the charts with his first album 'Tenor at the Movies'.

His second album 'Forever' was a huge critical success. Jonathan continues to sell out all over the UK as a solo star and has also appeared in countless radio and TV shows.