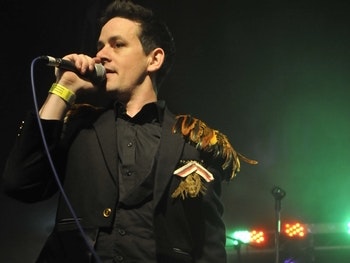 The Official Tribute to The Killers playing as far afield as the U.S.A, Europe, Dominican Republic and Mexico filling in for The Killers, The Fillers have played to audiences of up to 30,000 people on stages that have frequented by the real band and continue to expand their horizons as The Killers establish themselves firmly as one of the worlds biggest bands. 'You should check them out' - Brandon Flowers on The Fillers , April 18th 2009.