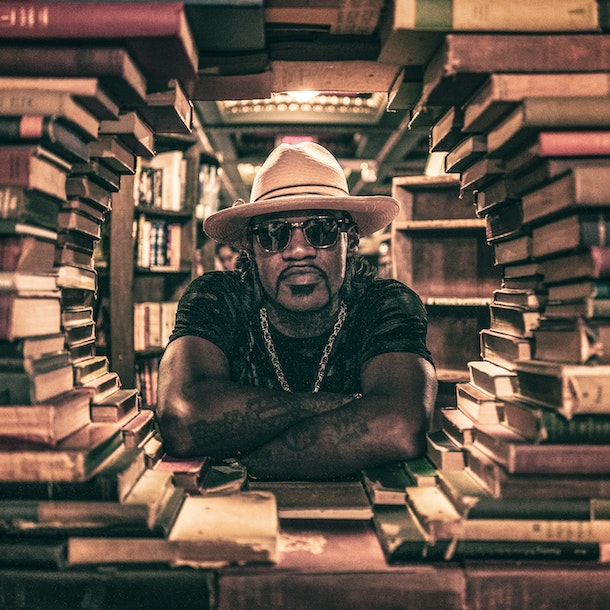 Hertfordshire-born Danny Bryant is a guitar protégé of the American blues guitarist, Walter Trout. In 1994, at the age of fourteen, Bryant first met Trout at one of his concerts in Cambridge. The two have remained close friends for the past twenty years. In May 2014, when Trout underwent a liver transplant in Omaha, Nebraska, he was in no condition to tour his new studio album “The Blues Came Callin”. He asked Bryant to front his band and tour America. Bryant continues to perform songs from Walter, plus songs from his own 'Temperature Rising' album. 'Temperature Rising' is edgier, fiercer and rockier than his previous albums, but still has its roots steeped in the blues.