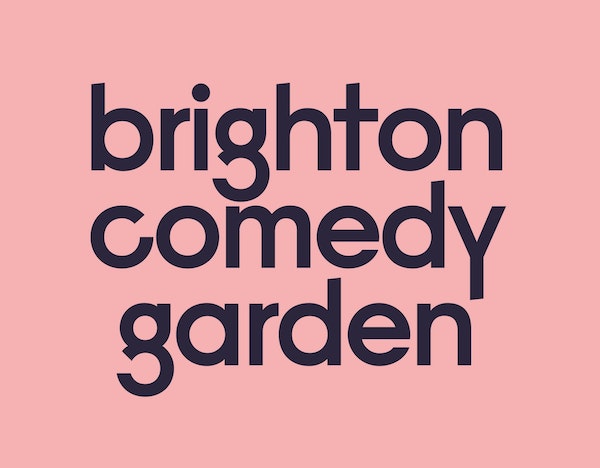 Darren Harriott is one of the most exciting up-and-coming comedians on the circuit. Over the last year, he has appeared on Russell Howard’s Stand Up Central, BBC Radio 4’s Best of the Fest, BBC 4 Extra Stands Up, and he also features in a new series for Comedy Central Online. 2017 saw Darren head to the Edinburgh Festival with his debut hour 'Defiant' at the Pleasance Courtyard, which was a big hit with audiences and critics alike. He was nominated for Best Newcomer. Originally from Birmingham, and now living in London, Darren Harriott is a regular at clubs such as Comedy Café, Top Secret, Backyard Comedy Club, The Boat Show, Piccadilly and Covent Garden Comedy Club. A confident performer with a captivating charm, Darren’s comedy deals with everything from subverting stereotypes, to everyday observations, to that juiciest of topics, religion – all with a cutting edge.