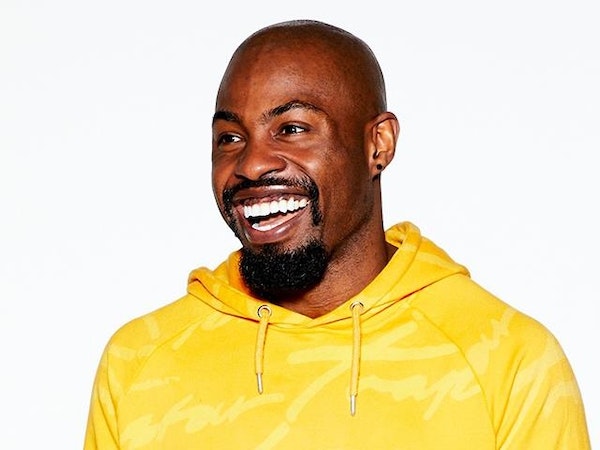 Darren Harriott is one of the most exciting up-and-coming comedians on the circuit. Over the last year, he has appeared on Russell Howard’s Stand Up Central, BBC Radio 4’s Best of the Fest, BBC 4 Extra Stands Up, and he also features in a new series for Comedy Central Online.

2017 saw Darren head to the Edinburgh Festival with his debut hour 'Defiant' at the Pleasance Courtyard, which was a big hit with audiences and critics alike. He was nominated for Best Newcomer.

Originally from Birmingham, and now living in London, Darren Harriott is a regular at clubs such as Comedy Café, Top Secret, Backyard Comedy Club, The Boat Show, Piccadilly and Covent Garden Comedy Club.

A confident performer with a captivating charm, Darren’s comedy deals with everything from subverting stereotypes, to everyday observations, to that juiciest of topics, religion – all with a cutting edge.

Follow Darren Harriott on Ents24 to receive updates on any new tour dates the moment they are announced...

Here are the most recent UK tour dates we had listed for Darren Harriott. Were you there?