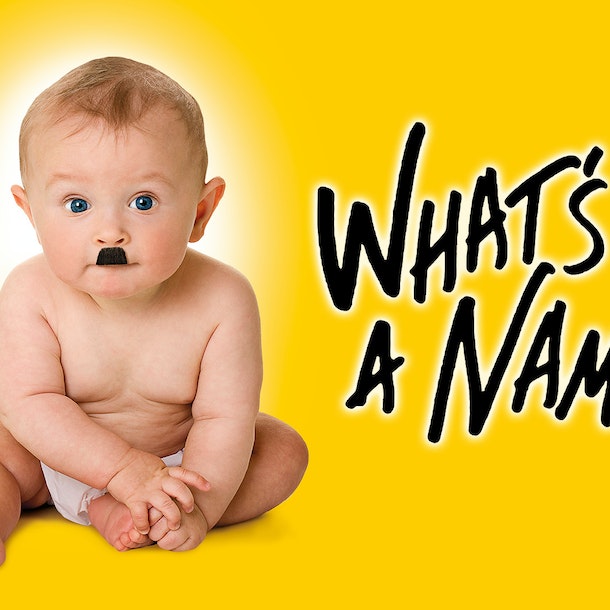 Father-to-be Vincent and his partner Anna are invited to dinner by his sister Elizabeth and her husband, Peter. They are joined by childhood friend Carl for a mature and sophisticated gathering. The meal is lovingly prepared, and wine carefully selected. The friends are prepared for the usual humorous exchanges they've come to expect. But tonight, a startling revelation about the name chosen for Vincent's and Anna’s expected child becomes the catalyst for a destructive argument which spirals hysterically out of control. Tonight no one is holding back! Egos, childish resentment and unspoken feelings are relentlessly and hilariously exposed for the first time. This comic masterpiece is adapted by British theatre director, writer and translator Jeremy Sams from award-winning French film and stage sensation Le Prénom, this international smash hit has played over 30 countries and is now on its first ever UK tour.