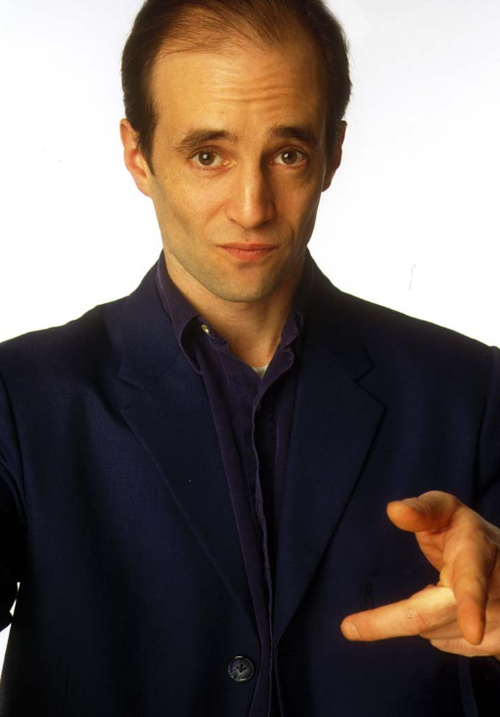 at The Malthouse, Bournemouth
Passed

Join us for the most fun monthly Comedy Night in Town at The Malthouse Comedy Club, held at Brewhouse & Kitchen. We have some well-known acts performing regularly, as well as some fantastic up-and-coming talent.

The stand up show starts with a compere to get everybody warmed up and run the show and then 3 comedians performing. They will make sure you have a fun-filled night out with lots of laughter!

8pm: Doors open, come in and enjoy drinks at the bar in the Brewhouse & Kitchen, enjoy some of the Best Beers in the Country. Or why not arrive a little earlier & enjoy a tasty dinner before the show.

8.30pm: Comedy show starts in the Malthouse . Introduced by the MC for the night, followed by 3 top Stand-up Comedians. During the show, there will be short breaks.

*acts and timings may be subject to change*

Veteran of Have I Got News For You, Saturday Live, Tarbuck Late and The Clive James Show, Sean Meo is a class act with some of the most intelligent and topical material around. Smooth, dry and cuttingly funny, Meo swapped a career as a professional snooker player for comedy and quickly established himself as a serious player at the comedy clubs too, securing himself Time Out's Comedian Of The Year Award. 'He can turn out intelligent material with a speed that many other comics can only gasp at' (Time Out) 'Slick, confident patter... can win over the most committed hecklers' (ES Magazine) 'Truly hilarious' (The Scotsman) 'Surreal, sexy... and very, very funny' (Evening Standard) 'The heavenly banter goes on and on the thinking man's comedian' (Deadpan) 'Deliciously sardonic' (The Guardian).

Highly creative and refreshingly different, James is a stand-up, comic poet and MC. Having honed his craft through residencies, he's now making a splash on the circuit at large and attracting considerable critical acclaim. "A hard act to follow" - ThreeWeeks "Guaranteed to have you in stitches" - The U-Review A rising talent and definitely one to watch!