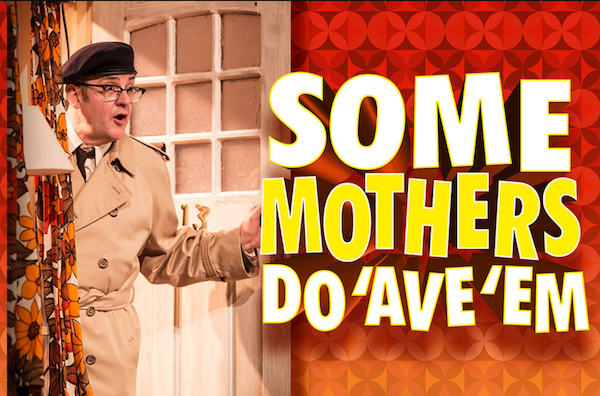 at The Alexandra Theatre, Birmingham
Unavailable