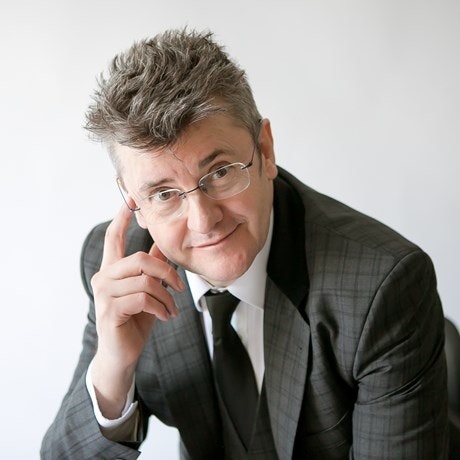 Crowned 2004's King Of The Jungle on ITV's I'm A Celebrity, Get Me Out Of Here, the ever popular helium-voiced entertainer has been dubbed 'the busiest man in showbiz'.

Joe's exploits have seen him skate on ITV's Dancing On Ice, playing King Arthur in Spamalot in the West End, and taking the role of Sherlock Holmes in the comedy spoof 'Ha a Holmes!

Plus, every December, Joe is a panto veteran. Oh yes he is! Expect professional showbizness of the highest order.