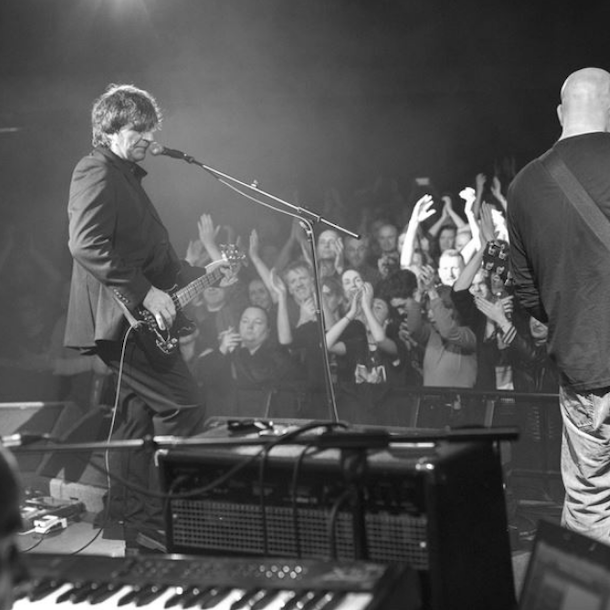 This show has been rescheduled to 15th January 2022.

Known for their atmospheric, guitar-based sound and passionate lyrics, The Chameleons are regarded as one of the most underrated Manchester bands of the 1980s. Original members Mark Burgess and Reg Smithies reformed the band in 2020 to celebrate the 35th anniversary of the 'What Does Anything Mean? Basically' album. Now back on the road, it's becoming clear that neither their power or delicacy has been tempered by such a long absence.