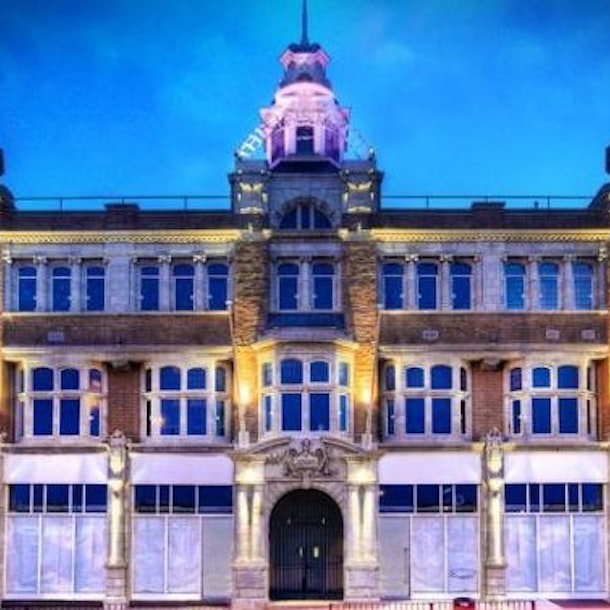 The Digbeth Institute was originally built as a methodist congregational chapel at the turn of the 1900's.

Over the last 30-plus years it has been an essential part of the Birmingham Live Music and Club scene until its untimely closure in 2008. The venue was purchased by the MAMA & Company (formerly MAMA Group) and re-opened in late September 2010 as The Institute after a multi-million pound refurbishment which restored the buildings striking fascia, multi-roomed interior and period features.

It has three main areas, the 600 capacity Library area (formerly The Barfly) the 1,500 capacity Institute area, the top floor venue The Temple which will take 300 people, and a separate VIP area.

This legendary venue has hosted bands like Pink Floyd, Joni Mitchell, the Human League, Arctic Monkeys and The Cure over the years.