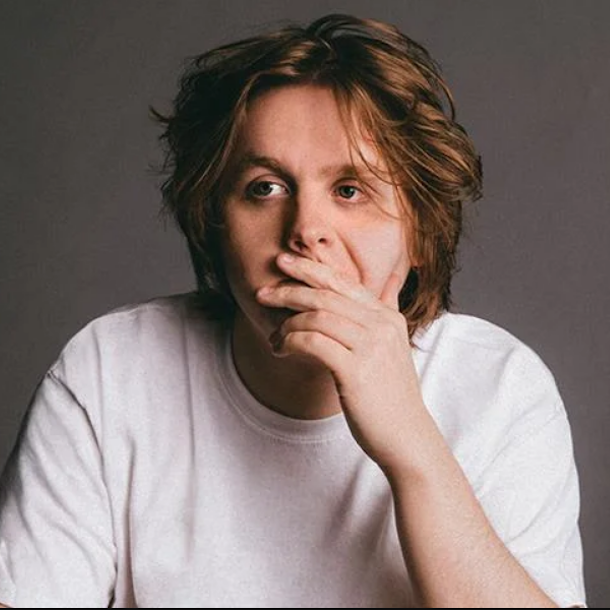 at Ormeau Park, Belfast
Sold out

See all dates for Belsonic 2022