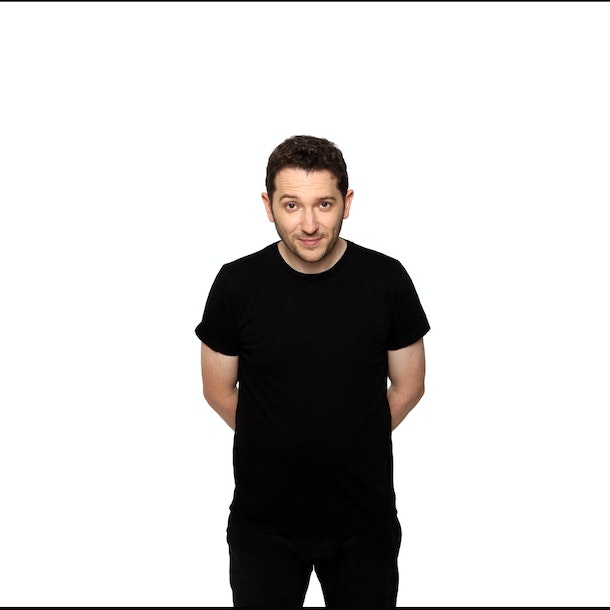 Critically acclaimed comedian, Jon Richardson, is coming to Aylesbury for one-night only to bring you Jon Richardson & Friends in aid of Muscular Dystrophy UK.

The British Comedy Award nominee and star of Live At The Apollo and 8 Out Of 10 Cats is considered to be "amongst the funniest men in Britain" (The Mirror).

Returning to Aylesbury for the first time since his tour ‘Jon Richardson: Old Man’, Jon will be bringing along some of his comedian friends to put on a fantastic evening of comedy, all for a good cause.

The critically acclaimed comedian is currently a team captain on Channel 4's panel show '8 Out Of 10 Cats Does Countdown'. He has been an Edinburgh If comedy nominee, and was the 2008 winner for best breakthrough act in the Chortle Awards. 'He's a gentle and ever-smiling anecdotalist who sees the world in a rather skewed way... consistently funny about life and its foibles... We leave the theatre feeling full of the joys of life' (The Arts Desk) 'So good he actually bends time' (Chortle) 'Jon Richardson is developing into a quietly sophisticated comedian who is at turns hilarious and disturbing and under no circumstances should you miss' (Daily Mirror) 'One of our most individual and interesting stand-ups' (The Times) 'Sublimely brilliant, stunning' (Time Out). Jon Richardson was named in Ents24's top 10 hardest-working comedians 2017.